The annual RICS Awards, North East were held on 26 April in Newcastle's Civic Centre to celebrate inspirational built initiatives in the region. The Awards recognise exemplary built projects in the land, real estate, construction and infrastructure sectors that positively contribute to their local communities.

Jelf and Marsh have recently moved into this prestigious building in the heart of Newcastle. 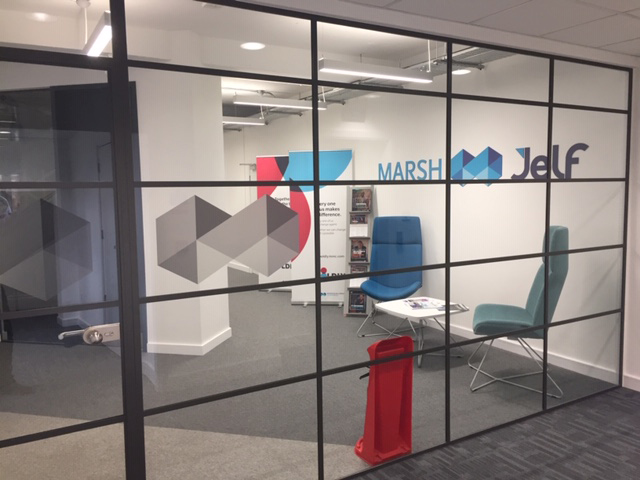 71 Grey Street used to be the Turk's Head Hotel, and is now a Grade II listed building in Grainger Town. The building was used by Barclays as their North East Headquarters in the 1980s, but had since become run down. The Hanro Group and Ryder Architecture transformed the building into state-of-the-art offices for a number of different companies, securing the future of the building and giving it a new lease of life.

The RICS judges were impressed with the innovative design used, including the "boutique entrance" and clever use of exposed services.

Erin Peart, Head of Property for The Hanro Group, who own the building said:
"Thanks go to those that helped with viewings and access for the judges to come and have a look around. The judges loved the building and commented on how much of a community feel there is."

It can prove challenging to see the light at the end of the tunnel amidst a pandemic, so here are some uplifting stories about how our clients are doing their bit to keep the country moving forward.

This course helps managers to look at at real life scenarios on how to identify, prevent and address workplace discrimination and harassment.

In continued support of the North East Autism Society, Jelf’s branch director for Newcastle upon Tyne, John Noone, will be completing the Tweed to Tees Cycle.

Jelf Newcastle have had a long association with North East Autism Society as their insurance brokers and we wanted to support the continued dedication and the wonderful work carried out by all of the staff there.

We are looking forward to representing Jelf at the Northeast Business Expo on the 2nd May at Kingston Park, Newcastle. There are some fantastic national and local businesses exhibiting this year.