It was an exciting World Cup and not just in Russia. Football fever well and truly hit Chipping Sodbury too, with a World Cup desk decorating competition taking over the Jelf office. 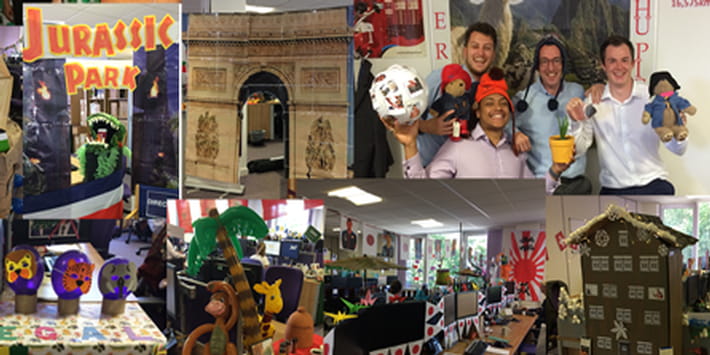 All qualifying countries were put into a draw, with banks of desks making a selection and decorating their area in the spirit of that country.

We’ve had giant landmarks, fancy dress, traditional food, music and plenty of flags - you’d be amazed at what people can create with an office printer and a bit of Blu Tack! 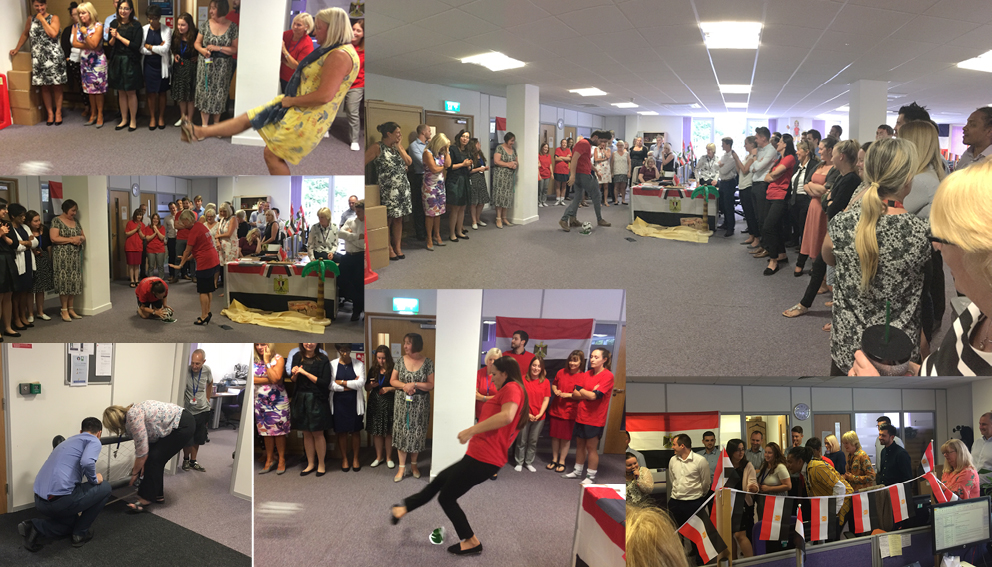 After a month of tough competition and many, many rolls of Sellotape, the desk decorating competition finally came to end with Poland being declared the winners. 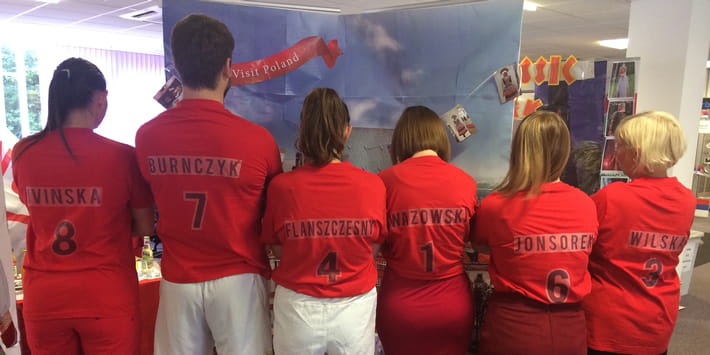 And this was all for a good cause, with all participants making a contribution to the winning team’s charity of choice. Overall £173 was raised for Poland’s chosen charity, Marie Curie.